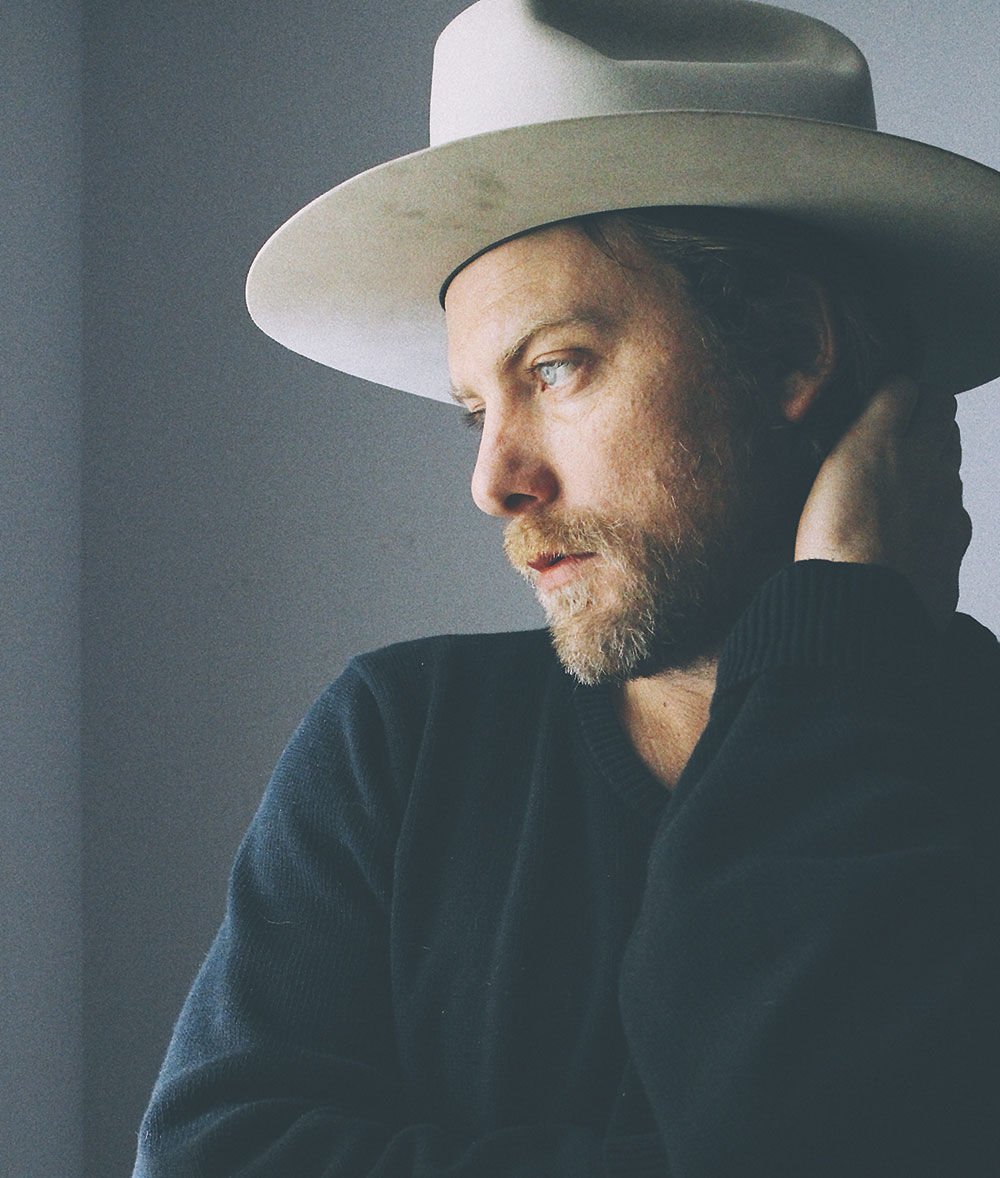 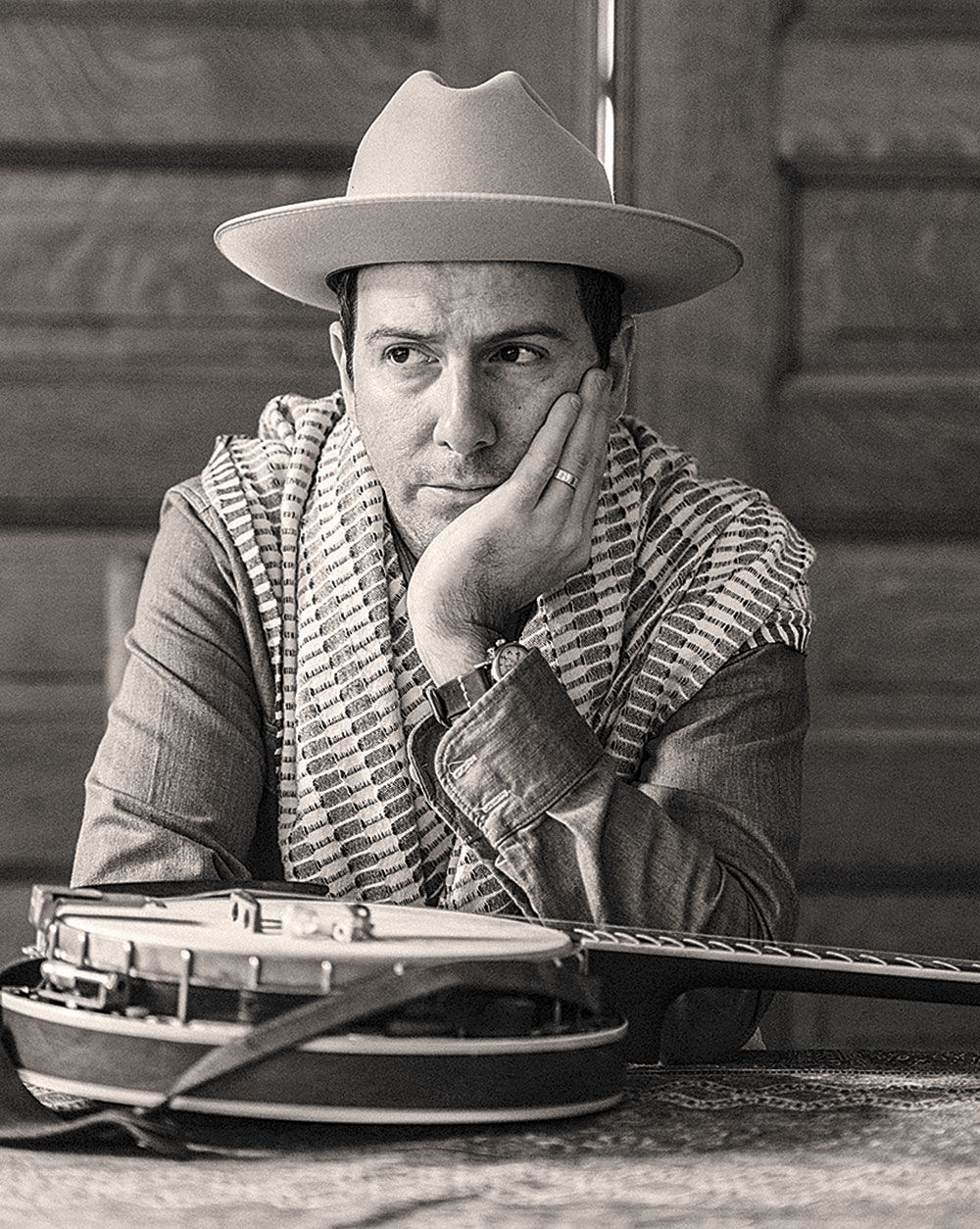 Square Lake Film and Music Festival organizers have released the lineup for this year’s event, August 10. The roster features a wealth of regional talent and the festival’s first “Sky Score.”

If the stars are out, the evening promises a special highlight. Banjoist Mike Rossetto of Spaghetti Western String Co. and Unarmed Forces will perform the festival’s first "Sky Score," an original composition to accompany watching the night sky. Through a partnership with the Minnesota Astronomical Society, the audience will see live footage of Saturn, Jupiter and the moon projected from on-site telescopes. Astronomer Dave Johnson will be on hand to direct the ‘scopes, pending cooperation of clear skies.

Singer-songwriter Frankie Lee and a full band will perform Lee’s recently released album, “Stillwater,” accompanied by 8mm films from the Stillwater and St. Croix Valley. The footage was captured in the late ‘40s and early ‘50s by photographer John Runk.

Lee's album is receiving international acclaim, and festivalgoers will be the first to see the film score performed under the night sky.

"[They're] an international touring group, and we're lucky to have them back," he told the Messenger.

Other performers include The Black Eyed Snakes, The Owls, Saltee, David Huckfelt (of The Pines) with Billy Sedlmayr and Lazy Scorcese.

The juried film festival will feature local and international short films, including a Q&A with Gayle Knutson of Marine on St. Croix, director of the recently released short film, "The Wagon."

The festival will also show about 30 other films and animations by Minnesota filmmakers.

The festival offers free camping and parking on a first-come, first served basis.  Space is limited, so carpooling and biking are encouraged. Pre-registered cyclists receive a discount on admission. Children 12 and under attend for free with a responsible adult, and can be registered by "buying" a ticket through the ticketing service at no charge.

Festival organizers are looking for volunteers to help out during the festival in exchange for free admission and a festival t-shirt.  Email Angela at squarelakefestival@gmail.com for more information.

Welcome to the discussion.

Keep it Clean. Please avoid obscene, vulgar, lewd, racist or sexually-oriented language.
PLEASE TURN OFF YOUR CAPS LOCK.
Don't Threaten. Threats of harming another person will not be tolerated.
Be Truthful. Don't knowingly lie about anyone or anything.
Be Nice. No racism, sexism or any sort of -ism that is degrading to another person.
Be Proactive. Use the 'Report' link on each comment to let us know of abusive posts.
Share with Us. We'd love to hear eyewitness accounts, the history behind an article.

We're always interested in hearing about news in our community. Let us know what's going on!

Sorry, there are no recent results for popular videos.